Beach House Quay is a luxury home situated on the edge of an estuary in the beautiful town of Salcombe, Devon. When the tide is high you can moor right alongside this pretty house.

Previously occupied by Michael Parkinson, the property had been recently sold and undergoing a complete renovation and re-design. The surface for the external areas around the property, including a large slipway and several ramps, had to be beautiful to look at, permeable, suitable for vehicular and pedestrian traffic, UV stable and accessible.

SureSet were specified by Heron Building Contractors to surface the extensive outside areas.

These led from the private boat house down to the water and required a hardwearing surface that could cope with vehicular traffic and also give a smooth surface for the boat trailers. SureSet was also chosen due to its ‘Green’ credentials as it returns water to the natural water table without any need for extra drainage.

6mm Barley Beach was chosen and laid at a 16mm depth. It was a technically challenging project due to the varying inclines that the product was installed on. However, due to the skill of the Installation Team, the areas were all completed to an extremely high standard.

The finished surfaces were worthy of a luxury home like Beach House Quay, blending in seamlessly with the existing building and landscaped areas. It is also fully permeable meaning that in heavy rain there will be no puddles or standing water.

The architects and contractors were overjoyed with the result and felt that the SureSet product had given this incredible development the luxurious finishing touches that it needed.

In 2020 the EcoBatcher will save a project of this size 28 single-use plastic buckets! 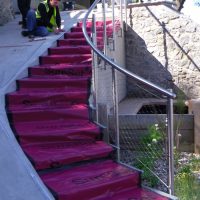 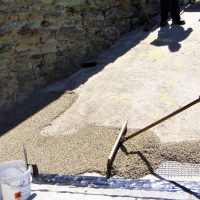 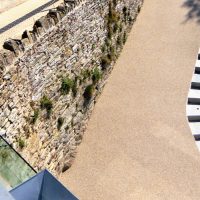 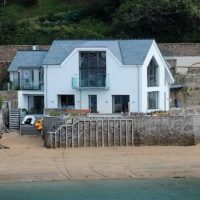 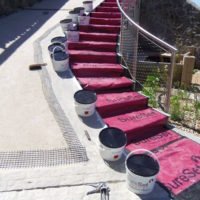 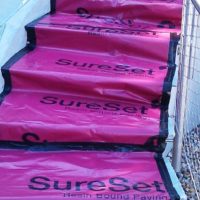 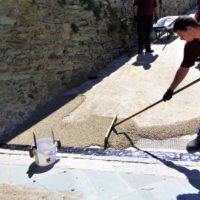 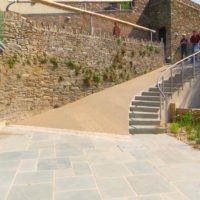 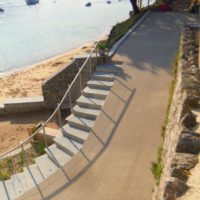 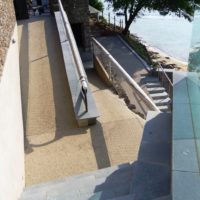 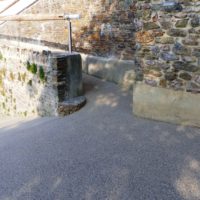