The Depot, community cinema in Lewes

Driven by their passion for cinema, in 2013 Robert Senior and Carmen Slijpen purchased land from Harvey’s Brewery; and a team of architects began working to bring their vision to life.

The Depot takes its name from the land it occupies, which before being owned by Harvey’s Brewery, was a Royal Mail depot.

With more than £8m to invest, the Depot was designed to include a 140-seat auditorium, a screen with 3D capacity, a boutique screen with a separate bar, a café-restaurant, an editing suite and courtyard.

We were contacted at the end of March by the Building Contractor, R Durtnell & Sons who wanted resin bound paving installed asap!

The building was designed to retain its history, charm and as many original features as possible while including some important environmental considerations such as:

And finally, providing a permeable and durable finish, SureSet permeable resin bound paving was laid to the exterior of the building.

We responded to our client’s need for a quick installation to ensure the outside of the building looked as spectacular as the inside. And at the end of May – just one month after we were contacted by Building Contractor, R Durtnell & Sons the Depot was officially opened.

The Depot was opened by Martin Freeman, well known for his roles in The Office, Sherlock and The Hitchhiker’s Guide to the Galaxy.

Martin has family ties with Lewes – his brother Jamie and his wife own Union Music and had previously worked with Carmen Slijpen (Co-founder).

Jamie said: “I heard about this through my wife and we asked if they’d like us to ask Martin if he’d be free to do the opening.”

Martin said that after receiving the invitation he made his diary work to accommodate it, joking: “I blew out Graham Norton for this.”

A huge advocate of independent cinema, Martin happily signed autographs for delighted fans at the opening.

This exciting build is primarily a community resource, with three screens allowing the flexibility to show not only current releases, but also classics and other films of interest.

Robert Senior (Co-founder) said: “What’s in it for us is this amazing set-up we’ve created – it’s a playground.”

Phase 2 will be completed soon…

In 2020 the EcoBatcher will save a project of this size 150 single-use plastic buckets! 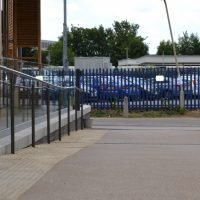 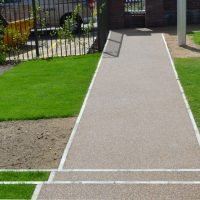 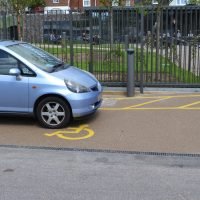 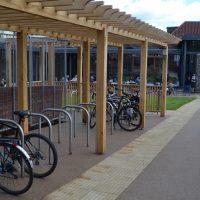 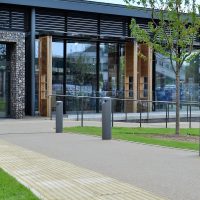