“House building is on the up…”

There’s been some positive news for the UK house building sector this week – the Telegraph reported on October 4 that “House building is on the up as the construction market recovers” and the Pound Sterling Live website informed us that “The UK’s construction sector is firmly back in growth following the mid-year slump in activity”. 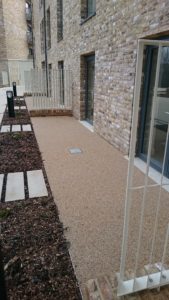 Figures recently released by the Department for Communities and Local Government (DCLG), revealed that the number of new-build homes being started and finished in England is at its highest level since 2008. 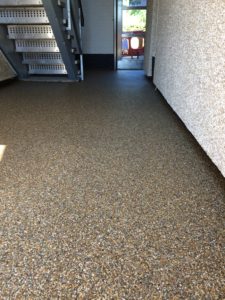 At SureSet we have certainly seen this growth reflected in the number of new housing development projects we have completed this year including: 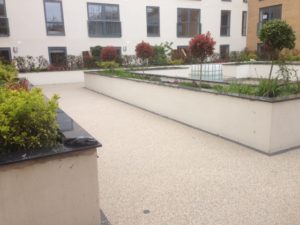 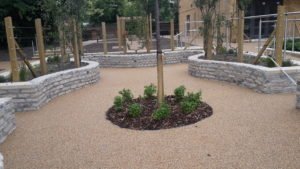